Just as my work has turned up mostly only children who didn’t fit the only-child stereotypes - particularly that they were loners, socially awkward and didn’t have any friends, or precocious because they were too indulged by their parents - I’ve found a number of non-only children in my control group who actually fitted the stereotype in certain ways.  There were various reasons for this: having a sibling was not a guarantee of good company, individual personality influenced by both genes and environment, and, in my opinion very importantly, treatment by parents.  I’m going to talk about four people who were particularly only-ish.

Lawyer Sir Patrick Hastings (1880-1952) embodied this idea of the influence of parental attitudes and treatment.  Although Hastings had a brother, Archie, who did not seem to be that much older than him, the pair had little in common and were not well-disposed towards one another as children.  Like the stereotypical only child, Hastings lacked company of his own age (his family’s constant swings in financial fortunes meant other families saw them as too disreputable to expose their children to) and had too much adult company, making him precocious.  He did not say whether his brother was afforded the same treatment, but from a young age, Hastings frequently went to dinner with his father and the ‘businessmen’ his father was associated with.  Consequently, he picked up information he was too young to hear, but as a ‘precocious little brat’ he believed he understood.  This had the disadvantage of setting him apart from his peers when he went to boarding school, as they considered him a ‘bumptious ass’ as his conversation topics were so much more advanced than theirs.  This is resonant of the image of the only child who was too grown-up to fit in at school.  However, Hastings also acknowledged that these experiences made him more independent of spirit.[1]

Poet Edith Sitwell (1887-1964), the oldest of three children, described herself as ‘a foreigner’ who ‘always walked alone’, much like a stereotypical only child might be supported to have been.  She put this down to her parents’ attitude - she was the first product of a forced marriage, and a girl at that; she displeased her parents further by not acting sufficiently like a girl was expected to.[2]  This assessment is disputed by her Oxford DNB Article, in which it is suggested that she was wanted by her parents, and they just found her behaviour frustrating.  Nonetheless, it is interesting to see how the perceived attitude of parents, at the very least, could influence one’s experiences and outlook.  Unlike an only child, however, Sitwell was able to take comfort in her brothers Osbert and Sacheverell when they came along, as they offered her affection she felt that her parents had not.[3]

Resembling the only-child stereotype despite having siblings could also come about due to individual disposition.  This was the case for college principal Ronald Goldman (b. 1922), who was the middle child of three sons.  Fitting in well with contemporary literature that claimed only children could not withstand the hustle and bustle of the school playground, Goldman reported that:

‘I was a shy, retiring boy, too long and too often with my mother to want to leave her.  Despite the happy note of optimism sounded by mother about my beginning school I dreaded going behind the high walls and being exposed in the playground to the mass of yelling, running, squealing children.  Many afternoons I would creep upstairs to the front bedroom and with my nose flattened against the window I would look down across the street over the wall at the frightening bedlam of playtime.’[4] > >

He went on to describe his early school days as ones of unhappiness and fear.[5]

Like Hastings, lecturer Jane Mitchell’s (b. 1934) experience of having a sibling was not one of having a kindred spirit or confidante.  In her case, it was due to a large age gap; she had a half-brother who was thirteen years older than her, and even in her younger years she saw little of him because he went to work and then into the army in the Second World War.  Additionally, she received the extra care associated with an only child because her health was considered ‘delicate’.  The age gap also meant that her working-class parents were able to devote more resources to her education; they recognised that she was a bright child, and made sacrifices so that she could stay on at school beyond leaving-age, and made space in the home for her to study, which they might not have been able to do had their money, attention and space been more divided.  Mitchell’s preferred activities conformed to those of the stereotypical only child too; she shied away from physical activity and felt like an outsider among her peers as a result.  While she played with other children sometimes, she preferred to read books, and consequently did not resist her anxious mother’s restrictions on her going out in weather that might adversely affect her health.[6]

These just a few illustrative examples of sibling children who seemed more like onlies if the stereotype is to be believed (which it isn’t!).  I have many more ‘minor’ examples; I might blog about them some other time. 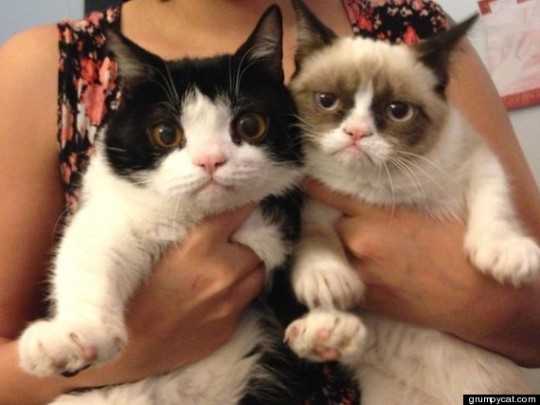