Yesterday I went to the abovementioned workshop, held by History and Policy and the Agents of Future Promise research group, whom I’ve referred to in a previous post.  It was a very interesting and enjoyable day that generated a lot of discussion and things to think about.

The first panel featured Laura King and Lindsey Dodd.  Although I already knew about their ‘children of the future’ work from the conference I went to in Greenwich, I still found new knowledge and things to think about.  Laura’s part of the project is about how children have come to be represented in adverts and suchlike as ‘future adults’ and therefore their mental and physical health are important with that future status in mind.  She mentioned something I hadn’t really thought of before: that after the Voting Acts, all children became future voters as well - and therefore it became even more important to mould their minds while they were young.  Lindsey’s paper was about her research on Vichy France, where children were encouraged to hero-worship and send letters, pictures and donations to the office of Marshal Pétain, as well as influence their parents to support the regime.  I always find it quite disturbing to hear about!  But something I hadn’t thought about before was how these children were being encouraged to do something in the present, rather than being told they had to do certain things when they grew up.

The second panel featured Matt Ruuska from War Child, and Kerry Smith from Plan International UK.  As someone who’s interested in both research into and use of stories, and the charity sector, these papers were extremely engaging.  What really grabbed me is that both charities, as we were told, present children in such a way that they’re not passive, helpless, dependent victims - an unhelpful stereotype.  They have them looking at the camera, telling as much or as little of their stories as they want, and portray them as strong people who just need a bit of support to empower them to have a better future - again, giving the kids something to do in the present rather than having to wait.  Although I’d seen their adverts, I’d never really thought about this, and still associated charity appeals with images of silent, starving, kids covered in flies.  This got many of us thinking about representation - whose story is chosen to represent all the other children’s various stories?  What is appropriate and inappropriate?

The third panel was about gender and toys, with the other member of the research group, Vicky Crewe, talking about the issue in history with regards to the Boer War, and Jess Day, from Let Toys Be Toys, talking about the issue in the present, and what the campaign group has been doing to change things.  Vicky showed how the Boer War was a great opportunity to market war toys and games to boys, not only from a profit point of view but to get them interested in and supporting the war, and to encourage the soldiers of the future.  Although some girls may well have played with their brothers’ toys, and not all boys would have been enthusiastic about these toys, girls were engaged with the war in a different way, through writing lettings to troops and fundraising and being told that women’s role was to nurse or stoically wait at home for the men to return.  While boys were having these war toys marketed to them, girls were targetted with things that trained them for home-making, health and food products, and bikes.  This paper got me thinking about my own work; one of my autobiographers, born in 1918, described himself as not having been a fan of ‘boys’ toys’, only playing with them during fits of desire to conform.  VIcky also pointed out that not all children were exposed to the relentless Boer-isation of toys - children from religious or pro-Boer families (a couple of whom I’ve come across) would not have had the same pastime as their war-mad peers.  Jess’ talk was very interesting, not least because it made me think of gendered toys and clothing in my own lifetime.  It seems to me that in the time since I was growing up, things for girls have become very pink, whereas even before I went through my ‘no skirts or dresses’ phase, the clothes I wore weren’t massively girly and I was happy to wear a male cousin’s hand-me-downs (though I hated a pink shirt I had because it said ‘Little Man’ on the label!).  In the past 10-15 years, as Jess pointed out, things have become unnecessarily gendered - why on earth did someone at Next label a box of zoo animals as ‘for boys’, and are sending the message to children that men and women do certain jobs, even as women’s career options have become wider than ever.

Something I really liked about this workshop was that time was set aside after a couple of the panels for us to discuss, on our tables, issues that had arisen.  It provided a nice break from listening to papers, and it wasn’t awkward as everyone had plenty to say!  A few things really grabbed me from these sessions.  The first was the idea of ‘the child’ (re: charities picking one story to represent all children they want to help) versus lots of individual children (which is something I’m trying to pick up on in my thesis).  While some academics grapple with the idea of what the archetypal child is, I’m going totally the other way and deliberately looking for differences!  Another thing that intrigued me was the question of whether certain children were being envisioned as ‘future workers’ or ‘future leaders’.  My grammar school certainly focussed on academic over vocational subjects, and projected us as leading companies and countries.  The third thing that gave me food for thought was the idea that by focussing so much on their future, we’re ignoring children’s present.  This struck a chord as it felt like I spent so much of my teenage years waiting to be able to do these great things as an adult, like ‘yes, this prospectus looks great but I’m not going to be applying to university for another two years!’ or ‘that job sounds like a great idea for when I hit the job market in several years’ time’.  Linked to that, what about people who feel let down because their envisioned future never materialised?  What about the children who aren’t part of this vision of the future because they’re poor, disabled, or don’t pass the right exam at the prescribed time?  Seeing children exclusively as future adults can lead some to feel ‘written off’ before they’ve even begun.

Overall, I had a great day, and it’s always nice to catch up with my history of childhood friends - the bunch of us who always go to these things, and always talk on Twitter.  I didn’t even feel the need to ‘escape’ at any point, now I know quite a few people well enough to chat beyond the usual ‘so, what do you do?’ pleasantries. 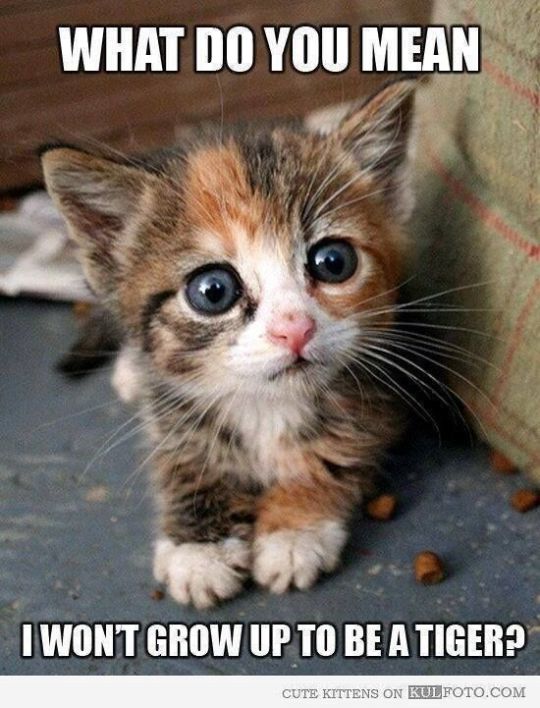