Last Saturday, I was up ridiculously early to present and listen at the abovementioned symposium.  It was a really interesting day and I learned a lot about a huge range of different subjects!

In the first panel, I spoke about gender fluidity (or lack thereof) in only children, alongside art historian Sally Barnden, whose talk was entitled ‘Scenes of Drowning: Resisting Patriarchal Aesthetics in Ophelia Art’, and literary scholar Azelina Flint, who spoke about ‘Self Sacrifice and Self-Affirmation in Augusta Jane Evans’ Macaria; or, the Altars of Sacrifice’, _so already there was a lot of disciplinary range, and opportunities for me to hear about things I know nothing about.  Barnden got us thinking about the representation of Ophelia in western art from the pre-Raphaelite period to the present day, which has changed alarmingly little considering how the rest of the world has changed - Ophelia tends to be depicted as a passive and inert object, just lying there in the water, even though we don’t actually see her death in _Hamlet.  The good news is, some modern, non-European artists, such as Toshiko Okanoue and Ana Mendieta, have started to challenge this tradition, by showing Ophelia in the process of disappearing into the water (Okanoue) or obscured by detritus (Mendieta).  The nature of art is such that Ophelia continues to be still, but she’s gained some subjectivity.

I had never even heard of, let alone read, Macaria, but Flint did a great job of explaining to us what was going on - basically, the female characters in the novel are in a difficult position, as they’re on the Confederate side in the American Civil War, and want to be at the top of the slave-owning hierarchy as a moral example for men and slaves, but at the same time, feel the need to deny themselves for the good of the cause.  This demonstates the tensions in American society at this time - not only between women wanting authority, but being the ‘property’ of men, but between women and slaves, as their feminism did not include slave women, and, taking power where they could get it, they overlooked the fact that they were oppressing another group in order to negate their own oppression.

The next panel continued to diversify in terms of discipline - Kristina Aloyan gave a paper about the intersection of gender, culture, and career promotion, and Marie Thouaille talked about the representation of single female authors (broadly defined) in film.  Although Aloyan is at an early stage of her research and didn’t yet have her own results to report, we got a great feel for the theories involved, including Hofstede’s classifications of countries according to cultural dimensions (masculinity/feminitity, individualism/collectivism, power distance, uncertainty avoidance, indulgence/restraint, and long-term/short-term orientation) and organisational culture dimensions (process-oriented/results-oriented, professional/parochial, tight/loose control, pragmatic/normative, open/closed systems, and job-oriented/employee-oriented).  I’d never heard of these before, or really thought about employers as differering in the latter ways.

Thouaille described how single female authors in films are portrayed as unhappy and disruptive, writing in their ‘appropriate’ domestic space, and ‘saved’ by a benevolent parochial figure.  In the end, the tensions of the film are often resolved by the female author getting married and relinquishing/dismissing what she’s written.  The example she showed us was Bridget Jones - a favourite comfort film of mine, I will now forever see the scene where she runs after Darcy in her pants as actually kind of sexist and disheartening!

Next up were Elena Dirstaru, Fahmida Akhter, and Jade Lee.  Distaru and Akhter both work on film, Dirstaru more on the ‘making’ side and Akhter more on the side of ‘analysis’.  Dirstaru showed us an extract from her short film ‘But They Can’t Break Stones: A Feminist Study of the Nepalese Civil War’ (full film here).  This followed an activist nurse into the remote areas of Nepal, where women have particularly suffered from the civil war, as well as the superstition that menstruating and post-partum women have to stay outside, in the cowshed, if there is one.  This leads to all the difficulties you might expect, including women getting seriously ill as infections are mistaken for menstruation, and they are forced to stay outside instead of going into the house or seeking medical attention.  Activists try to help these communities by visiting them and persuading sick women to seek help, and educate people out of their superstitions, but it can be a dangerous and difficult job.

Akhter spoke about another topic I know little about - the War of Liberation in Bangladesh.  Although many women were raped during this war, and they were officially recognised for their suffering in this respect, the general consensus has been that they were a symbol of shame, and many films have reflected this, with rape victims often dying or killing themselves rather than live happy lives after the war.  There’s also the problem of women being seen purely as rape victims, ignoring the active part some of them took in fighting in the war.  The good news is, things are slowly changing, and women are coming to be portrayed in films about the conflict as active participants - but there’s still a long road ahead.

Lee’s paper also took us out of Europe and into the colonies.  She explained that although there were women working for the colonial service, they were under-represented in images of the service.  Once again, we saw an oppressed group oppressing other groups in turn - but, as Lee argued, these were complex people operating in a certain context, and we can’t downplay the projects these women organised and took part in despite the iffy rhetoric behind them.

In the final panel, we heard from Rebecca Lees, Melissa Berrill and Blake Gutt, and Elaine Forde.  Lees, Berrill, and Gutt took me way beyond my usual periods of history, to the Romans and medieval times respectively.  Lees persuasively argued that we can detect gender fluidity in Roman poets’ texts, and discussed the difficulties of talking about masculinity and femininity in a time so alien to our own.  I particularly enjoyed the extract from Ovid she discussed, which featured cross-dressing and gender confusion.

Berrill and Gutt shared their observations about medieval gender, and their teaching on the subject.  I particularly enjoyed Berrill’s example of a quiz she uses for sixth formers in her outreach work, where they’re asked to decide whether a quote came from a medieval text or _Cosmopolitan _magazine.  Surprisingly, we got quite a few wrong, showing medieval times aren’t as alien as we think!  They also convinced me that medieval texts _do _deal with gender nonconformity and changes of gender, with Blake sharing a medieval story about a man who got pregnant in his thigh and abandoned the resulting child, who nonetheless recognised the man as ‘mother’.

Forde showed us how, by using visualisation tools, she is making intersectionality her qualitative research into labour division within farming families more visible. I found her visuals especially interesting because they bring out individual experiences more than aggregate quantitative figures do (a big problem I have with historical demography), and propose an alternative way for presenting qualitative research to my own slew of case studies.  I also really liked her example of a farming family with five boys, where the youngest had to help their mother with the cooking rather than do outdoor farm work like his brothers, as there were no girls, and was consequently referred to as ‘child’ right up until his mother’s death.

Overall, then, it was a very inter-disciplinary day.  I was absolutely exhausted at the end (and the beginning - I am not a morning person!), but at the same time felt intellectually sated.  The venue was nice (weird to see Camden at 9am when nobody’s there, though!) and I was impressed by the catering - big bowls of different salads to help ourselves from rather than the usual sandwiches.  I was also impressed by the quality and quantity of questions I received after my paper, though I strugged to answer a couple of them!  According to my colleague, I seemed more confident about presenting than I have in the past, too - possibly a term worth of teaching paying off, there. 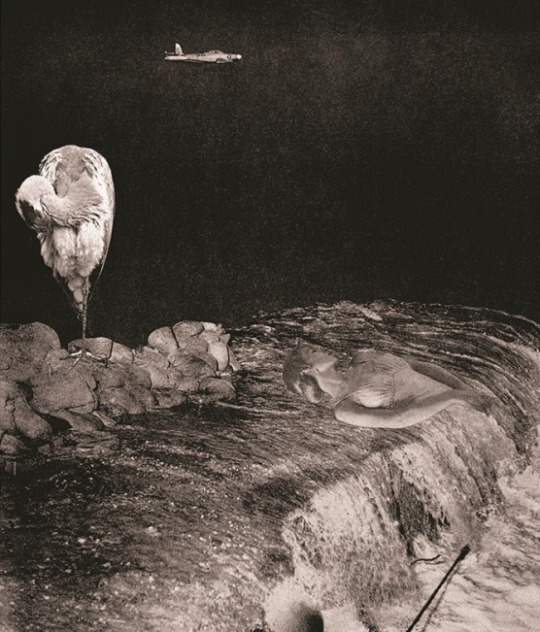