Had my second supervisory board yesterday.  Not as plain-sailing as the first one, but there weren’t any shocks either.

Basically, my Mass Observation section structure didn’t work - which I knew already, and I did ask the board for advice on how to restructure it when I sent them the paper.  My main problem was that I was so overwhelmed by source material that I just threw everything I could find at the page and totally forgot that research questions were a thing.  Awful, I know, but I’ve thought up the questions now and feel pretty confident that I can restructure the chapter around them:

I’ve also stuck variants on these questions into the talk I’m doing tomorrow - which mercifully had a more sensical structure than my board paper!  The main thing I hate about restructuring is that I have to keep a close eye on my footnotes, in case a short one gets used before I’ve used the long one, or I get an ibid that’s not meant to be where it is.  Anyway, I’m holding off doing that for a while.  I want to keep on moving!

Specifically, I’m keeping moving with autobiographies and oral histories.  I feel a lot better now I’m just paying attention to the relevant parts of oral histories rather than transcribing loads of stuff I can’t imagine ever being relevant to what I’m doing.  I even came up with TONS of research questions to help me know what I’m looking for:

Lots of questions, but this is for the main part of the thesis.

Like with the last board, I took notes of the good things people said about me.  Again, it was largely that I write well and that my topic is interesting.  And I’m definitely getting upgraded to PhD, so yay for that. 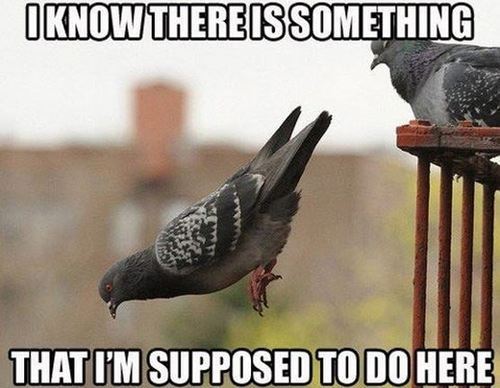